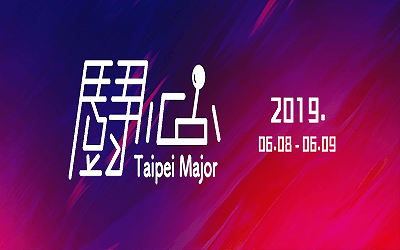 Smallshin is a Taiwanese fighting games player. He is well known for participating in the Taipei Major 2019 Tournament Street Fighter V: Arcade Edition event where he ranked 257th place out of 389 entrants. He was eliminated from the event in the first round when he lost 2 out of 2 matches, to fellow participant Kokujin in the losers round, and was disqualified in the winners round in his match against fellow participant Sulabee.