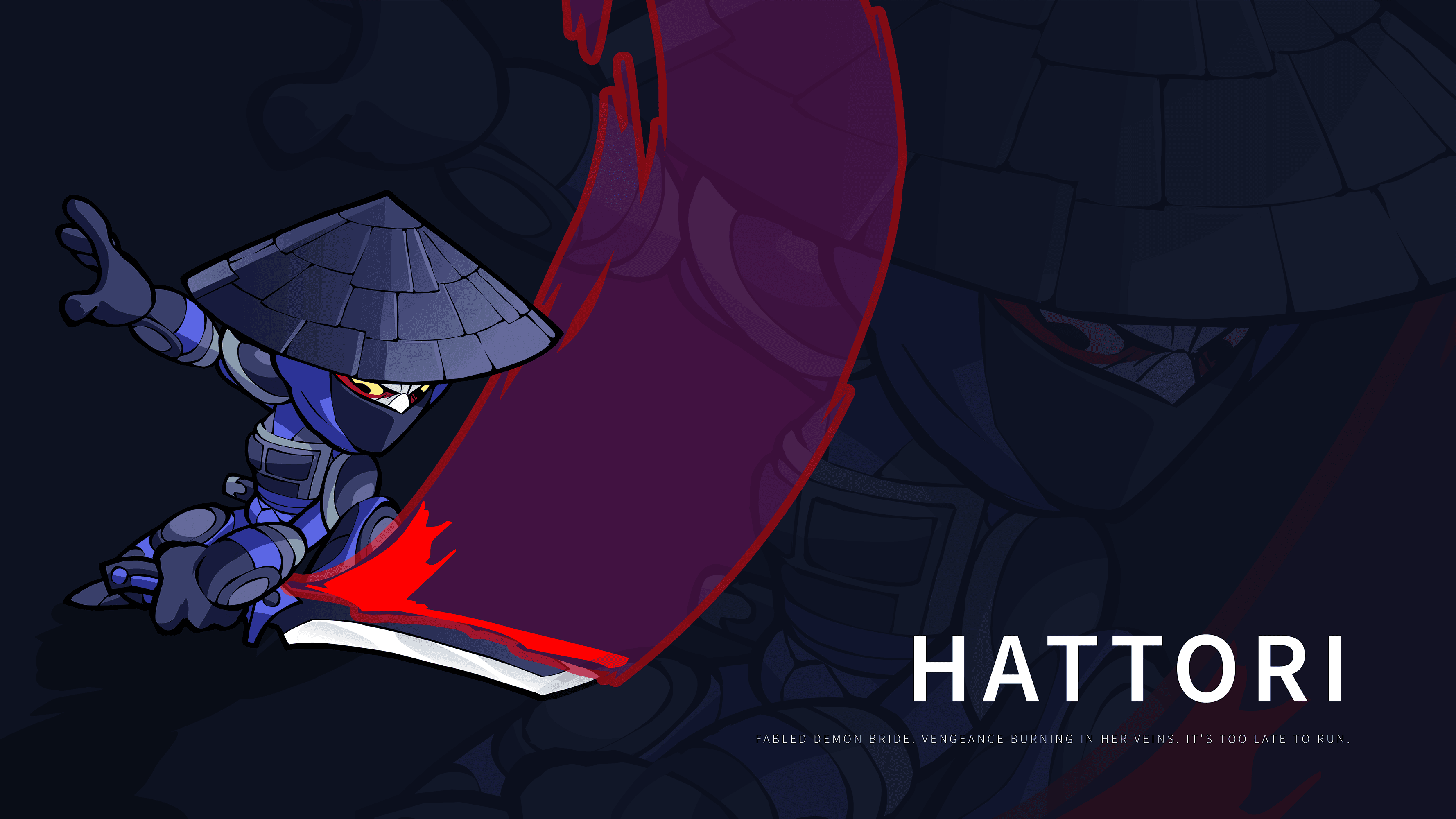 Seth "Simba" Stone is an American competitive gamer from Chicago, Illinois, who is known for specializing in Brawlhalla, and competes in Super Smash Bros Ultimate and Under Night In-Birth Exe.

Simba regularly teams up with fellow Brawlhalla player Walshy for 2v2 events and has earned a total sum of $19,954.17 from Brawlhalla events.