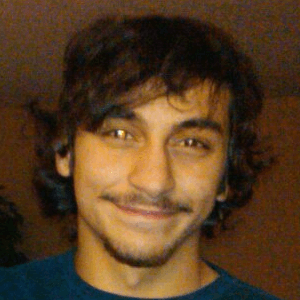 Yousef "SenorSueno" Muwaquet is a Street Fighter V competitor from Boscawen, New Hampshire, USA. Their main in SFV is Blanka.