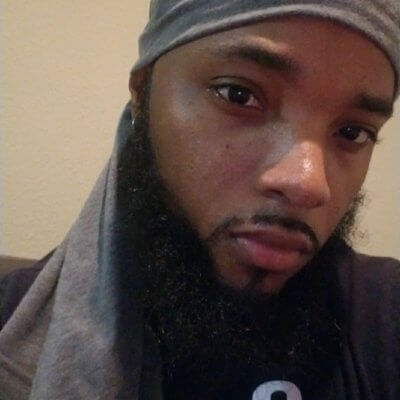 Prior to becoming a professional player, Scar was working normal jobs and only traveled to tournaments when he could. It all paid off one day when his performance in MKX was noticed by Panda Global and they signed him on. Scar considers his success to come from deep rooted love for the game. Even though he only started competing with MK9, Scar grew up playing Mortal Kombat.

Scar is good at playing rushdown and being in his opponent's face but when it comes to character choice, he likes well rounded characters with strong neutral tools.