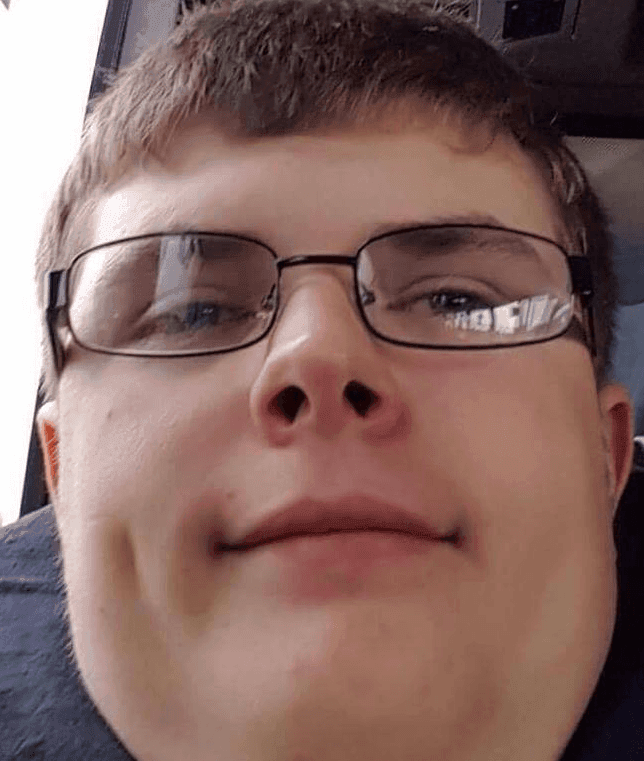 Sam "SBF" Brooks-Franklin is a Super Smash Bros. Player and Tournament Organizer from the United Kingdom who mains Wario in Ultimate and represents Patchwork.