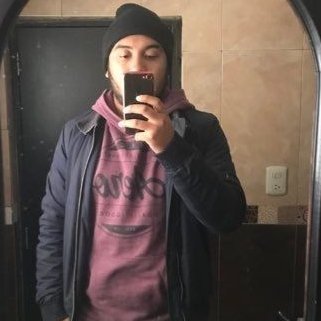 Romanticstyle is a Mexican fighting game player known to compete in titles such as DragonBall FighterZ, Street Fighter V, Granblue Fantasy: Versus, and Guilty Gear Strive.