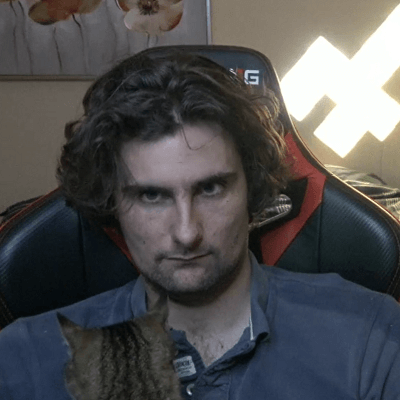 Robbiesla is an Australian fighting games player from Brisbane, Queensland, Australia. He is known for participating in the Capcom Pro Tour Online 2019 - AUS where he ranked 9th place out of 47 entrants in the Street Fighter V event.

Robbiesla mains Alex in Street Fighter V, he is known in the local and National Australian gaming scene for participating in the Ozhadou Nationals, Battle Arena Melbourne, York Street Battles and Couch Warriors League events. He also competes in Mortal Kombat 11, Soul Calibur VI, Dragon Ball FighterZ, Samurai Shodown and Dead or Alive 6. You can also check him out on Twitch and Youtube.