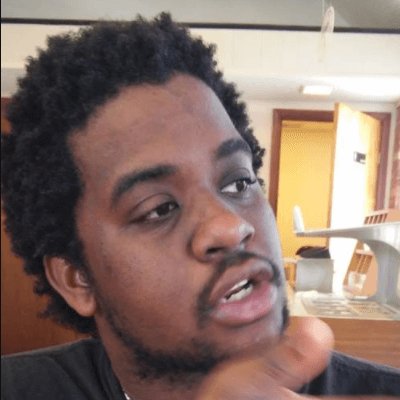 Rogers made their competitive debut at Kumite in Tennessee 2019 (SSBU, Injustice 2). Later the same year, they participated in Super Bit Wars 7 (SSBU, DBFZ).