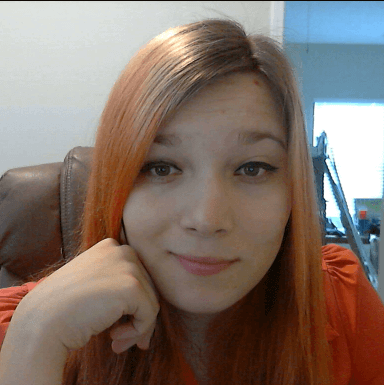 Rhyrhychan debuted in competitive Smash at Queen City Clash $500 Pot Bonus (SSBU), where they took 33rd place. The very same year, they participated in Brawl League Ultimate Showdown (SSBU) and came out 3rd. In 2019, they played SSBU at Kumite in Tennessee 2019, SOS Ultimate, and Smash'N'Splash 5.