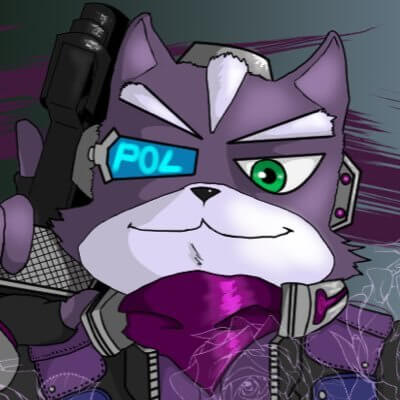 Pol (ぽる) is a Japanese fighting games player. He is known for participating in the EVO Japan 2020 Tournament where he ranked 513th place out of 2988 entrants in the Super Smash Bros Ultimate event. He had a set win rate of 50%, having his first win due to the disqualification of his opponent and was eliminated from the event by being disqualified himself. He is a Fox user and also participated in the EGS Cup 2020.