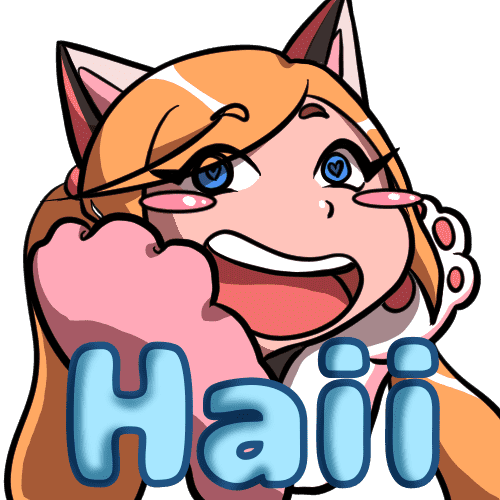 Maria "PitVyper" Uwanawich is a professional Tekken 7 competitor from Colorado Springs, Colorado, USA. Her main in T7 is Lucky Chloe with Jin as her secondary.

Following her interview for Virginia Glaze from Red Bull Esports, Uwanawich had been playing Tekken casually since her early teenage years, until she played a set against Tekken competitor Anakin at Wizard World tournament. She decided to go competitive shortly afterwards.

PitVyper made her tournament debut at Summer Jam XI in 2017 (T7), where she took 65th place. Uwanawich's career, however, got real traction after the unexpected success at Red Bull Rise Ranbats Denver - Week 5. At this event, PitVyper took sets from such players as Isaak Mendoza, one of the strongest Tekken players in Colorado, Noxz, and fought against Striderx303 in Grand Finals, taking the 2nd place. Her success at the major local tournament at the young age of 16 drew the attention of fighting esports media.

Uwanawich has since been competing in Tekken, following her dream to play on the international scene. In 2020-2021 she was a regular at Dungeons, Javas, and BOWU (T7), consistently coming on top as the 1st or the 2nd. Her other notable tournament appearances in competitive T7 include: