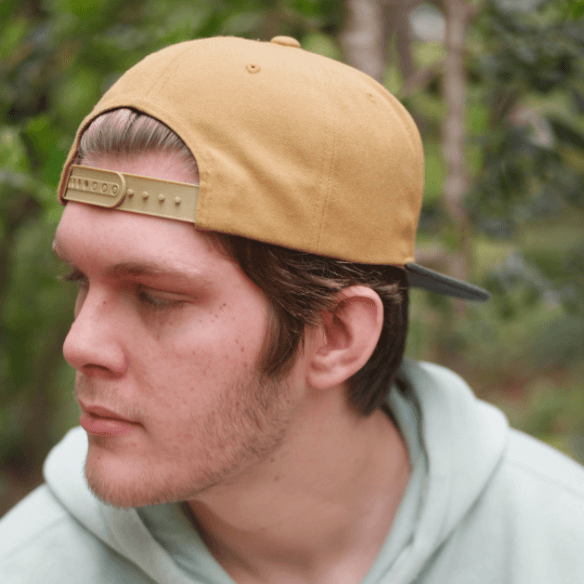 Philip "phil" Leuze, formerly known as "Chimpanzay" is a Dragon Ball FighterZ competitor from the USA. Leuze made their competitive debut in DBFZ at Gwinnett Brawl: The Weekly Dojo 35, where they took 4th place. They have since been playing this discipline regularly at Gwinnett Brawl, while also visiting such events as Gamefest 2018 (the 2nd place), +2 on Block 2019 Anniversary Edition, +2 on Block 2019 Anniversary EditionPre-Final Round by DATA FGC, CEO 2019 Fighting Game Championships (49th place), and others.