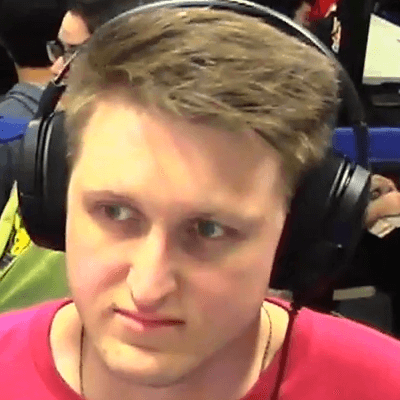 One-Al-Ski began playing competitively, starting with Tekken 7 at CEO 2017. Since then, they have played T7 and SFV at the following CEOs and Evos and were a regular of Salt Lake Skirmish. They also played at Capcom Pro Tour Online 2020 North America West 1 and took the 49th place. During WNF2020 Online Edition Episode 29, ONeal played against Piunk (Punk) in Winners Round 3.