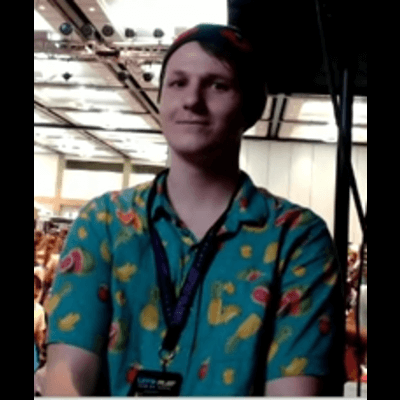 NWA Danbi's career in competitive Smash began at Low Tier City 4 in 2016 (SSBWU), where they took 25th place. Danbi made a name for themselves at the super regional WTFox 2 (SSBWU) in 2016, where they took 9th place and defeated Hungrybox.

They played SSBWU and SSB4 in the following years, taking part in such notable events as:

Since early 2019, NWA Danbi has begun playing SSBU. They competed in it at such events as: