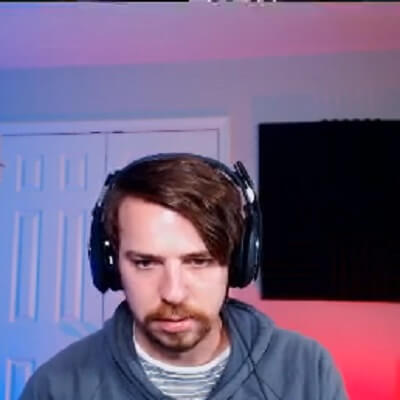 AJ “Nomad” Barrett is a Palutena and Falco main American Super Smash Bros player. He is known for participating in the Glitch 8 - Missingno Tournament where he ranked 129th place out of 729 entrants in the Super Smash Bros Ultimate singles event. With a set win rate of 66.67%, he scored wins against fellow pool B8 participants Chop, damocleas, E-nite and Boogaloo in the first phase winners first round, winners quarter-final, losers quarter-final and losers semi-final respectively, while losing to Jebb in the winners' semi-final and AndrewT in the second phase, pool J1 losers first round.