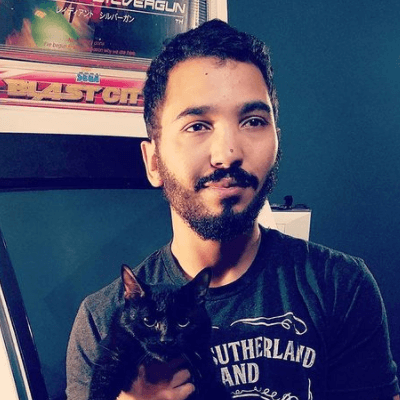 NoGoodCitizen's start with esports happened in 2016 during Landlocked Wii U Singles (Super Smash Bros. Wii U). Since then, he has been a regular participant of Capcom Pro Online Tour NA East and EVO.

His style with G in SFV can be characterized as careful and mindful. NoGoodCitizen is always looking for a good opening to take a great deal of the opponent's health with G's special abilities.

Howell is also known as the founder of NoGoodNetwork - an SFV esports team and online gaming media.