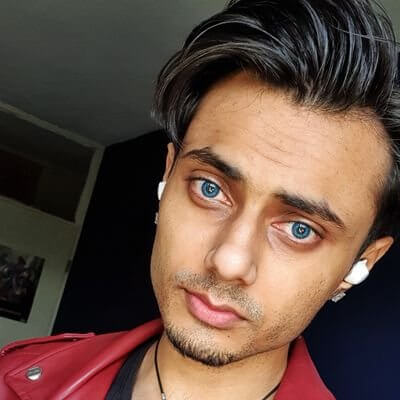 Jay N. "Ninjin" is a competitive gamer and caster who specializes in fighting games.

Ninjin mains Jin Kazama who he believes is the coolest character in the Tekken series. He started competing in Tekken since December 2017 and now focuses on providing commentary and streaming.

At Tekken National Championship, Ninjin ranked 33rd with 60% set wins after being defeated by Jish in winners quarterfinal and Leesbrilll in losers quarterfinals of Pool 6.