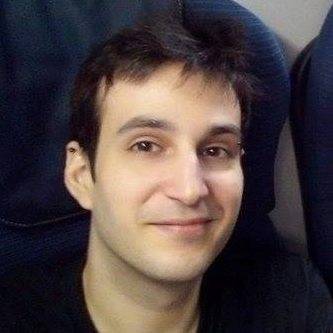 Nightcross is a Belgian fighting games player from Brussels, Belgium. He made his competitive debut at the Gamers Assembly 2016 where he ranked 7th place out of 64 entrants in the Street Fighter V event.

Nightcross mains Dhalsim in Street Fighter V, he also competes in Dragon Ball FighterZ. He is also a streamer on Twitch and YouTube.