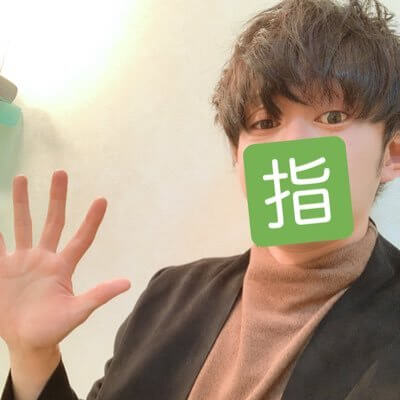 At the EVO Japan 2020 SSBU event, Nemugaki ranked 97th place out of 2988 entrants. He was able to maintain a good start in the first and second rounds. He had his first loss against fellow participant Miso in the SPJ9 pool semi-finals and another loss in the round 3 SPK15 losers round 2 against Hitachi Hazuki.