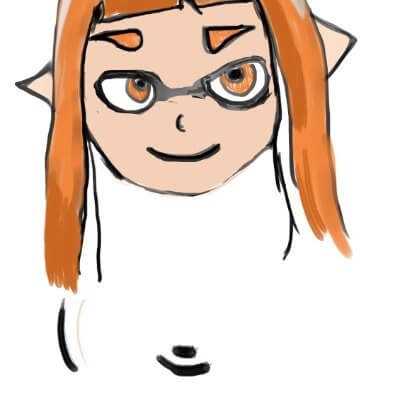 Nayan is a Japanese Super Smash Bros player. They made their debut at the EVO Japan 2020 Tournament Super Smash Bros Ultimate event where they ranked 97th place out of 2988 entrants with an impressive set win rate of 83.33%. even though his wins in the pool SPD1 first round were due to the disqualification of fellow participants Hiro and Mikel "Godz" Godinez, he was able to show his high skill level as he defeated other opponents in the other set pools round 2 and 3. He was eliminated from the event in the third round after he lost to fellow participant Hinatoto (ひなとと) in the losers round 2 of the SPK1 pool.