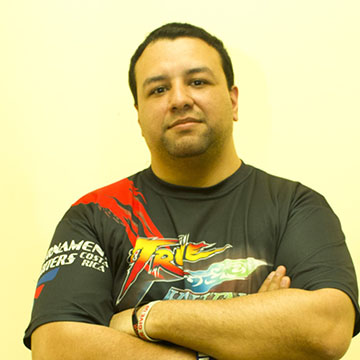 Nano is a fighting games player from Costa Rica. He made his competitive debut at the Furia Tica 2017 where he ranked 5th place out of 64 entrants in the Street Fighter V event.

Nano also competes in King of Fighters XIV, he has also participated in other tournaments like Third World Fights, The Fight 2018, Furia Tica 2018 and 2019.