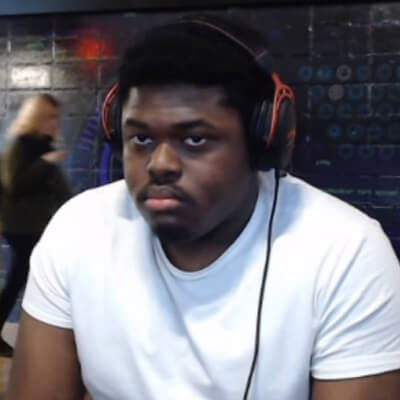 Andreii “Name” Alleyne is an American Super Smash Bros player. He is known for participating in the Glitch 8 - Missingno Tournament where he ranked 65th place out of 729 entrants in the Super Smash Bros Ultimate singles event. With a set win rate of 75%, he earned dominant wins against fellow pool D12 and J9 participants MamaBratt, Generic, JDL, DLC, Phitz and BONK! in the first phase winners first round, winners quarter-final, losers quarter-final, losers semi-final, second phase losers first and second rounds, respectively. He lost a match against Parappa in the first phase winners semi-final and was eliminated from the event in the second phase when he lost to RFang in the losers third round.