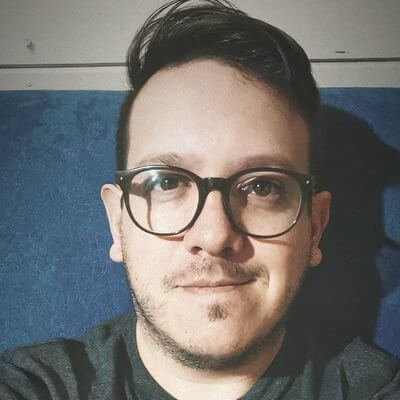 Mauricio "Mooger" Gomez is a Fighting Game Player from Costa Rica. He plays titles such as Street Fighter V and Tekken 7.

He has competed in SFV singles at tourneys such as CPT Online 2020 Central America 1, CPT Online 2019 - LATAM West, Furia Tica 2017 & 2019. He has also participated in team matches at SFV: Camino al reto de equipos 5vs5 Costa Rica VS México.