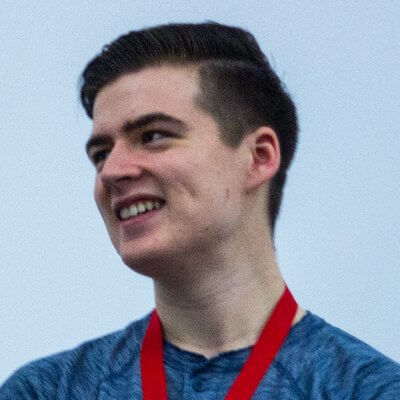 At Capcom Pro Tour Online 2020 Europe West 1, he placed 129th out 220 entrants in SFV singles after being defeated in matches against Musclenoob and StickBrokeVega.