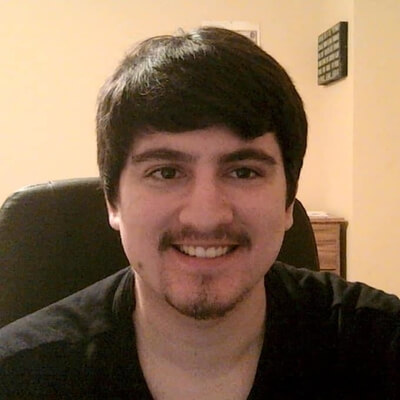 Bangia started playing Smash competitively at Push More Buttons (SSBWU) in 2016. Since then, they have partaken in such events as Rock Into Down B's Alternate Dimension (SSBWU) in 2017 - 33rd place; The Counterpick... but Digital, cuz Snow (SSBU) in 2019 - 33rd place; Overextend (SSBU) - 65th place, and fuhat's the fire in hell, where they took 25th place.