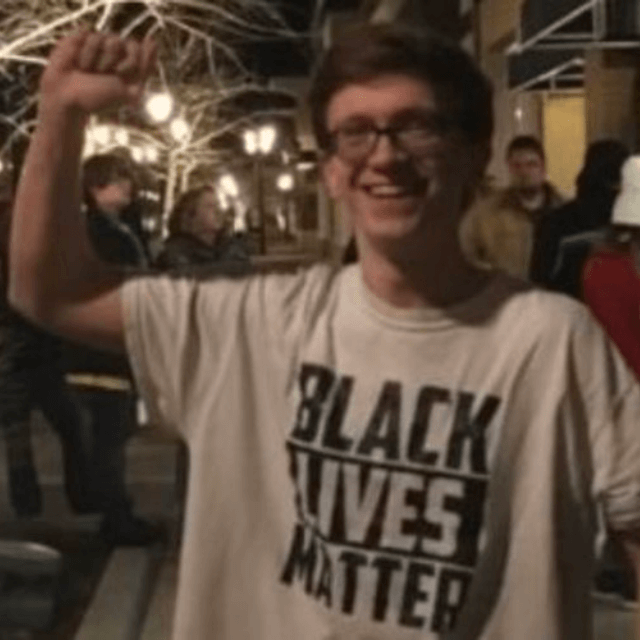 Micheal "mCal" Overman is a fighting games competitor from Chagrin Hills, Ohio, USA. Their key discipline is Super Smash Bros. Ultimate, where they main Wolf. They are also known to play SFV, Dragon Ball FighterZ, and other fighting games.

mCal's career in competitive Smash began at ($50) Sundried 2020 (SSBU), where they took 33rd place. They played SSBU in the following years, taking part in such notable events as: