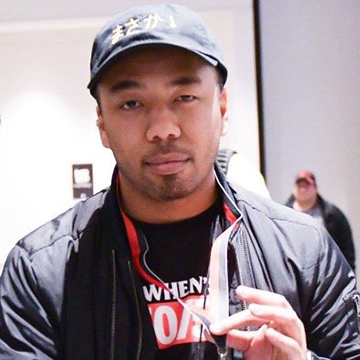 At Capcom Pro Tour Online 2020 North America West 1, LPN placed 33rd is SFV singles with a 60% set win rate after being defeated in matches against HawaiianShirtMan and Juices.

Keep up with DashFight to learn of his future exploits!