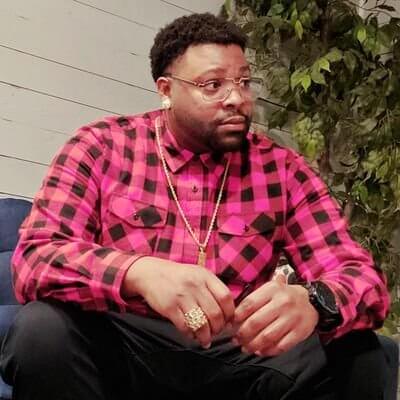 Lord__Kashsus is a Mortal Kombat competitor from Cheektowaga, New York, USA. Their main in MK11 is Jax. They are also known to play Mortal Kombat XL.

Lord__Kashsus made their competitive debut at Rumble in the Tundra 6 in 2016 (MKXL), where they took 13th place. In the following years, they played at such notable events as: