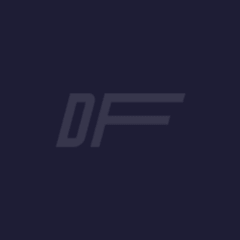 Joel "Legion" Wright, also known as "Legend," is a fighting game player from the United States. He plays titles such as Dragon Ball FighterZ, Injustice 2, and Mortal Kombat 11.

Legion ranked 25th out 414 entrants at 2019 Mortal Kombat Pro Kompetition Online Cup – NA Wast. He placed 25th with a 71% set win rate after being defeated in matches against KingGambler and Blaqkcloud.

Check out his Twitch channel and keep up with DashFight to learn of his future exploits!