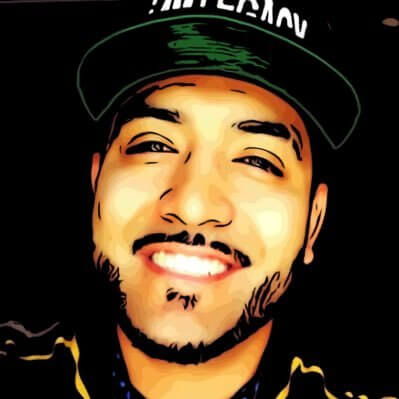 Anthony "Legacy" Jimenez (aka LMNY_Legacy) is a professional fighting games player from Hobbs, New Mexico, United States of America. He's a leader and a founder of Luminary Gaming.

Legacy is an experienced Injustice and Mortal Kombat player. He made it to top-100 at EVO 2017 (Injustice 2), also appeared on EVO 2018 and 2019 as Injustice 2 and MK11 player. At Kumite in Tennessee 2020, he also participated in Tekken 7 tourney, but the result was far from significant.