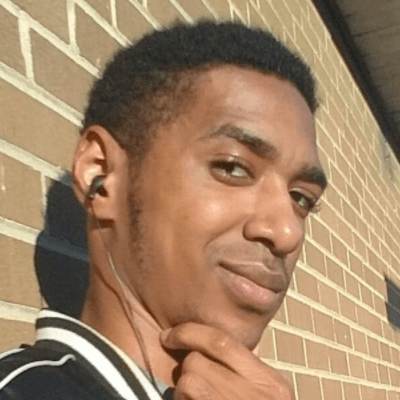 D'Marcos Foutch, known in esports as "Koga-Cola" is a fighting games competitor from Carthage, Tennessee, USA. Their main disciplines are BlazBlue: Cross Tag Battle, BlazBlue: Central Fiction and Super Smash Bros. Ultimate, although they are known to play other fighting games.