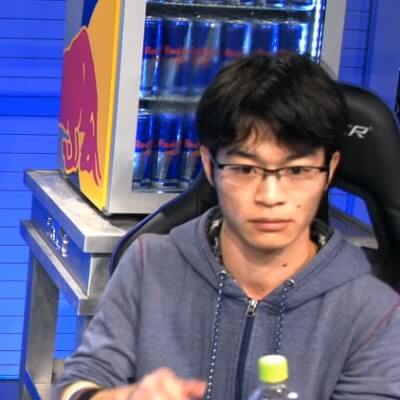 Shunsuke "Kisuke" Takaki (キスケ) is a Japanese Super Smash Bros player. He is known for participating in the EVO Japan 2020 Tournament Super Smash Bros Ultimate event where he ranked 97th place out of 2988 entrants.

With a set win rate of 75%, Kisuke was able to dominate the early pool rounds as he progressed to the third round. However, he was eliminated in the pool SPK7 losers round 2 where he lost to fellow participant Noi in a best out of 3 matches.

He also competes in Naruto: Gekitō Ninja Taisen! 4 and is a smoker.