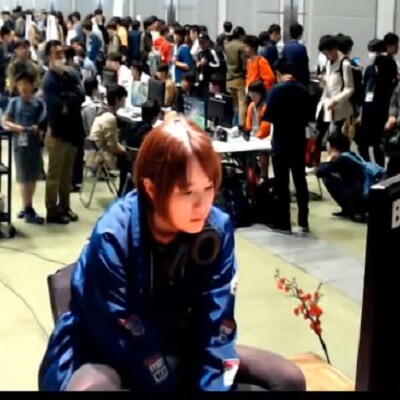 Nanami "Kisa" is a Japanese professional Super Smash Bros player. She is well known for participating in the EVO Japan 2020 Tournament Super Smash Bros Ultimate event where she ranked 97th place out of 2988 entrants. With a set win rate of 75%, she showed her skill by dominating the first round with ease. She had her first loss in the second round to fellow participant Yoi in the pool SPJ4 winners semi-final. She lost out of the event in the third round after losing to fellow participant Takera in the pool SPK7 losers round 2.

She is also known to participate in other Tournaments like the Maesuma Top#2 2020 where she ranked 129th place out of 318 entrants, Waseda Festival 2019 and Umebura Japan Major 2019.