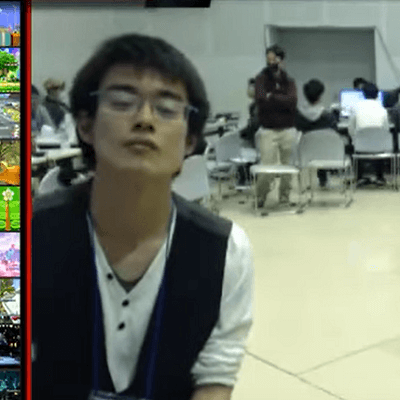 Yuki 'Karoegu' Suetsugu is a Japanese professional Super Smash Bros player. He is known for participating in the EVO Japan 2020 Tournament where he ranked 65th place out of 2988 entrants with a set win rate of 75%. He is a Pichu player and he is considered as one of the strongest in Japan.