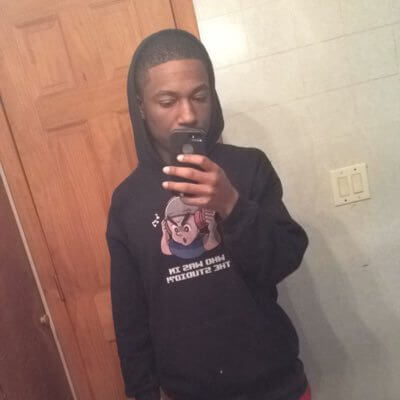 Derick "JDV" Jenkins is a Super Smash Bros. Ultimate player from the United States of America.

His main character is Diddy Kong.