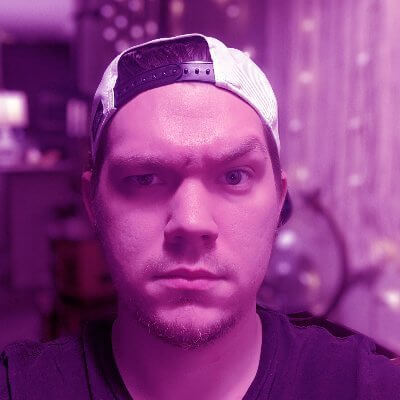 iNDirection is a Terry main with Young Link secondary, American Super Smash Bros player from Virginia, USA. He is known for participating in the Glitch 8 - Missingno Tournament where he ranked 385th place out of 729 entrants in the Super Smash Bros Ultimate singles event. With a set win rate of 50%, he scored a dominant win against fellow pool B8 participant NAMFI in the first phase winners first round and earned another win via disqualification of fellow participant Ago in the losers first round. He was eliminated from the event after he lost his subsequent matches against Boogaloo and E-nite in the winners' quarter-final and losers second round, respectively.