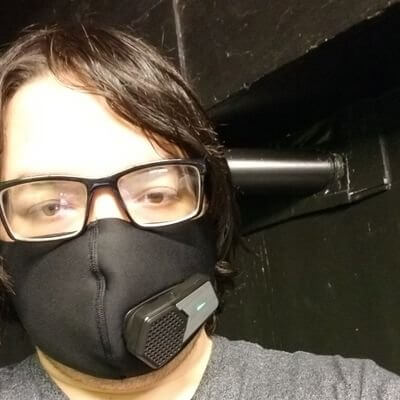 You can check out his live streams on the official Twitch channel. You also can follow Ghoul on Twitter.