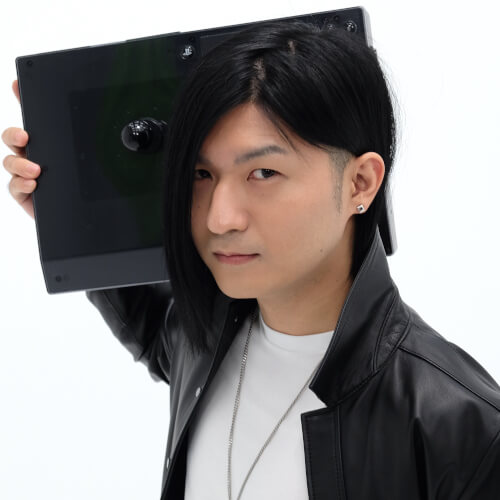 Garireo is the EVO 2014 Champion in Blazblue: Chrono Phantasma before switching to BlazBlue: Central Fiction. He is currently number 33 on the PGRZ top 50 DragonBalll FighterZ players and also plays Guilty Gear.