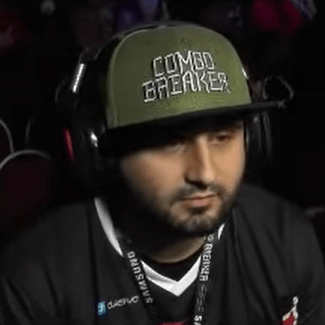 Byron D. is also a member of the Four Horsemen community of competitive fighting players in Nashville, Tennessee as They are known as the organizers of the Thursday Night Throwdown tournament.