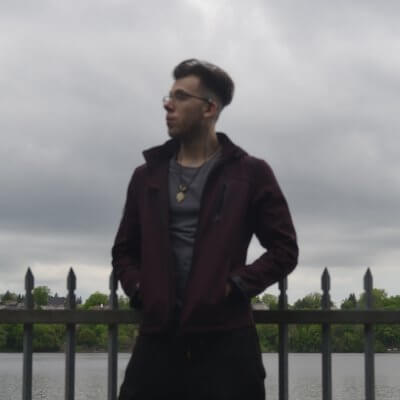 Frederic "Fwed" Levreault is a fighting games competitor from Montreal, Quebec, Canada. Their key disciplines are Super Smash Bros. for Wii U, Super Smash Bros. 4, and Super Smash Bros. Ultimate, where they main Fox. Fwed is considered to be the best Fox in Canada, ranked 7th on Montreal Power Rankings and Canada Smash Ranking, according to Smash Wiki.

Fwed's career in competitive Smash began at Smash INTENSIFIES 2 in 2015 (SSBWU) where they took 13th place in singles and 9th place in doubles. They played SSBWU and SSB4 in the following years, taking part in such notable events as:

Since late 2018, Fwed has been playing SSBU. They competed in it at such events as: