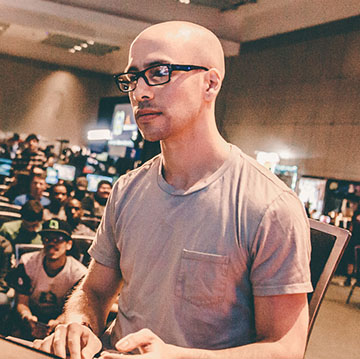 At Capcom Pro Tour Online 2020 Southeast Asia 1, he placed 9th out of 74 entrants with a 67% set win rate after being defeated in matches against Bravery and MindRPG.