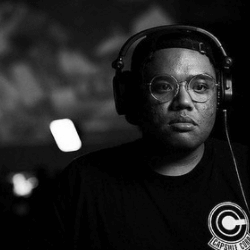 Xavier "FRANK LOTION" Bariuan is a fighting games competitor from Jacksonville, Florida, USA. His key disciplines are Dragon Ball FighterZ and Street Fighter V, where he mains Adult Gohan and Dhalsim, respectively. Bariuan is also known to main King in Tekken 7, that he plays occasionally, and to play Super Smash Bros. Ultimate.

The earliest available records of FRANK LOTION's competitive career refer to CEO 2016 (SFV), where he took the 65th place. Two years later, Bariuan made another notable visit to CEO 2018, and took 49th place in DBFZ. This competitive appearance of his was sponsored by GLHF game bar in Jacksonville, to which FRANK LOTION expressed deep gratitude in a short featurette.

Bariuan's made other appearances to such events as: