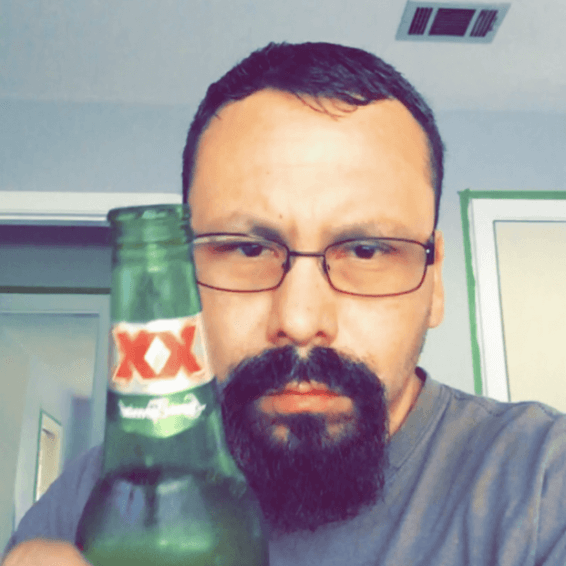 Fitotheman is a fighting games competitor from Texas, USA. Their key disciplines are Mortal Kombat 11, where they main Johny Cage. Apart from that, they are known to play Street Fighter V, Tekken 7, Guilty Gear: Strive, and other fighting games.

Fitotheman made their competitive debut at Battle of the Kings in 2021 (MK11), where they took 17th place. Since then, they have been playing MK and other disciplines at such notable events as: Champions of the Realms II PS4 NA, GFuel Energy Games: MK11, Legacy of the Loyalists, Defenders of Earthrealm, and Block Party (Mk11, SFV, T7, GGS).