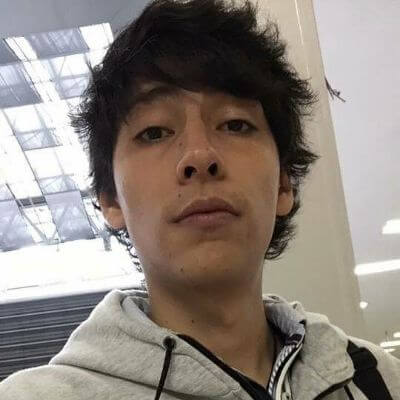 Ranked 11th on the SFV Mexico Rankings for online tournaments and 47th on Mexico's Capcom Fighters Network Ranking, Eight co-mains Akuma and Zeku in Street Fighter V and is a regular at The Ziegge.

Check out Eight's Twitch channel where he also streams games like Genshin Impact and shares his anime favourites.