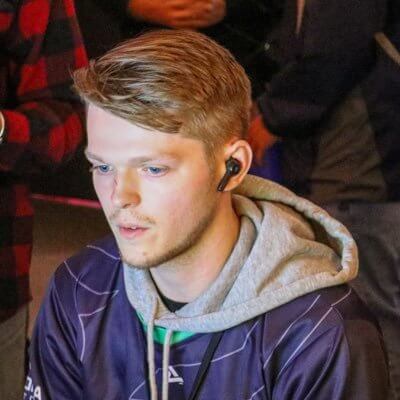 Domo is a Palutena main, American Super Smash Bros player from Martinsburg, West Virginia, USA. He is known for participating in the Glitch 8 - Missingno Tournament where he ranked 385th place out of 729 entrants in the Super Smash Bros Ultimate singles event. With a set win rate of 33.33%, he won a single match in the course of the event against fellow pool D6 participant MITTboy in the first phase losers first round and lost his matches against Lopco_ in the winners first round and Joka in the losers second round.