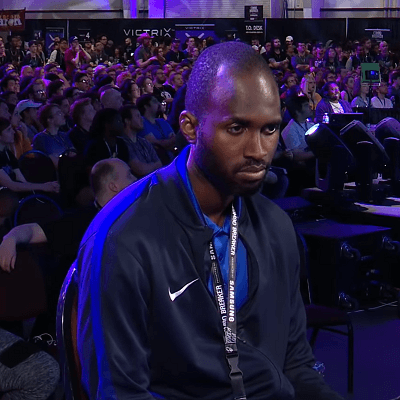 DJT mains Baraka in Mortal Kombat 11, and also compete in Tekken 7, BlazBlue: Cross Tag Battle, and Injustice 2. He has also earned total prize money of $23,746.36 from nineteen tournaments while aspiring to be a physical therapist.