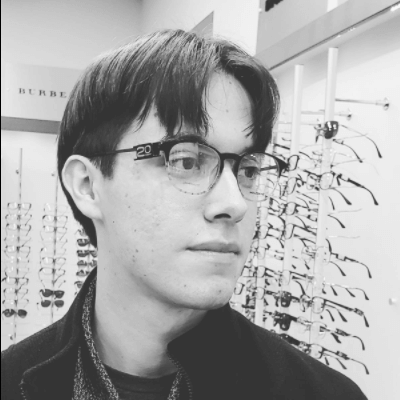 Dingø's career in competitive Smash began at Otafest Assault 2017 in 2016 (SSBWU). In the period from 2016 to 2019, Richards-Davila was not competitively active, yet he returned to the competitive scene with the release of SSBU in 2019. In the years to follow, he competed in SSBU at such notable events as:

• 2020: Zain Weekly, which he has been participating in regularly, The Box: Juice Box #6, All the Marbles.