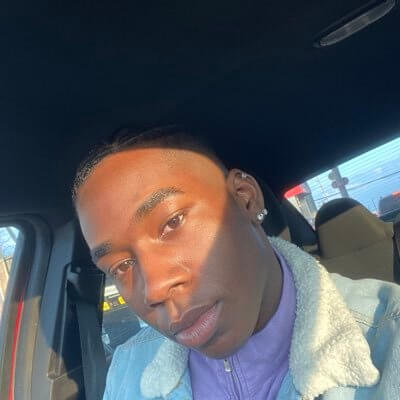 Desean Hill, otherwise known as DeSeanCarey, is a Mortal Kombat 11 player from the United States who mains Sonya.

DeSean has competed in MK 11 singles at tourneys such as A Tale Of Two Consoles, Mordinn's Mortal Monday VI, the Xbox MK11 Tournament Hosted by Susano GF. They won also 5th place at The PRIDE Event: MK11 with a 67% set win rate.