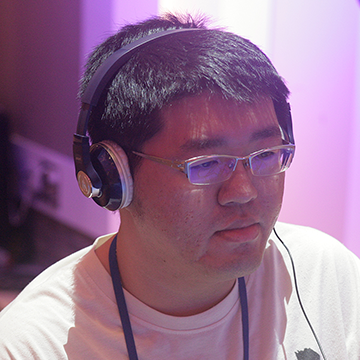 Shin "Daimon" Chen-Sheng is a fighting game player from Taiwan. He regularly competes in titles such as King of Fighters, Street Fighter V, and Tekken 7.

He has competed in SFV singles at tournaments such as BeasTV Cup, CPT Online 2019 - East Asia, and Taipei Major 2019.

At Capcom Pro Tour Online 2020 East Asia 1, Daimon placed 33rd with a 60% set win rate after being defeated in matches against Uemura and higg.