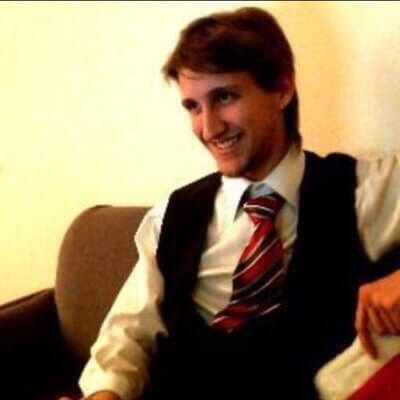 Dacidbro was particularly renowned as one of the best competitive Catherine players in the world, ranking as the 2nd, according to Esports Earnings. He took the 1st places in Catherine at such events as Combo Breaker 2019 (Mystery), Frosty Faustings XII, Genesis 4, CEOtaku 2016 and 2019. They, however, play it no more just as the game's successor Catrherine: Full Body. In 2019, Broweleit publicly renounced Catherine and its sequel because of the inclusion of transphobic content in the game's story mode, according to them.

The earliest available record of Dacidbro's competitive experience dates to SoCal Regionals 2010 (BlazBlue: Continuum Shift), where they took 4th place. They have since played a variety of disciplines, making appearances to such notable events as: